Involved in PWDs since 1994 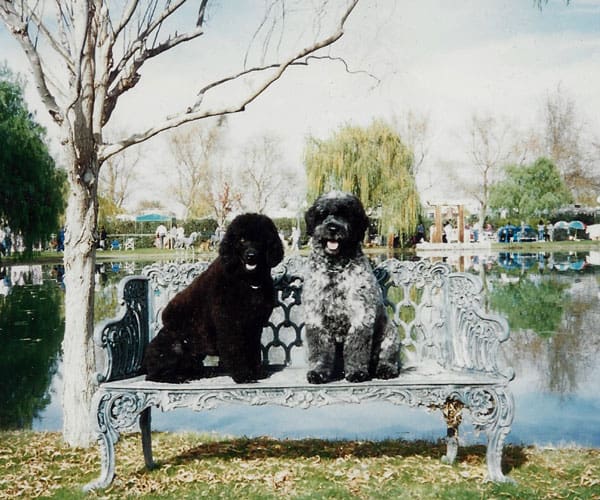 I saw my first PWD in an obedience class I was taking with my then partner’s Basset Hound. She seemed to communicate telepathically with her owner, and I was in smitten.

At the time there was a two-year wait to get a PWD, but with the help of a friend I found out about a litter with puppies available and it was just a few months later that I drove from Palm Springs to Washington to pick up Sara (Baerbach Sierra Crest, CD)

In 1995 I got Aramis (CH Roseknoll A Crest of Sunrider, AX, AXJ competed in obedience, agility, water work and showed in the conformation ring.

In 1995 I attended a PWDCA water trial in Northern California. The was one of the earliest trials. The water committee had an equipment list but getting everything was like going on a scavenger hunt. That led to the founding of 4myDogs to provide equipment for performance dogs and their friends.

A few years later 4myPWDs was spun off to concentrate on not only water equipment but grooming tools, training gear and gift. In 2009 Annie Herberholz took over 4myPWDs and has become everyone’s PWD resource. 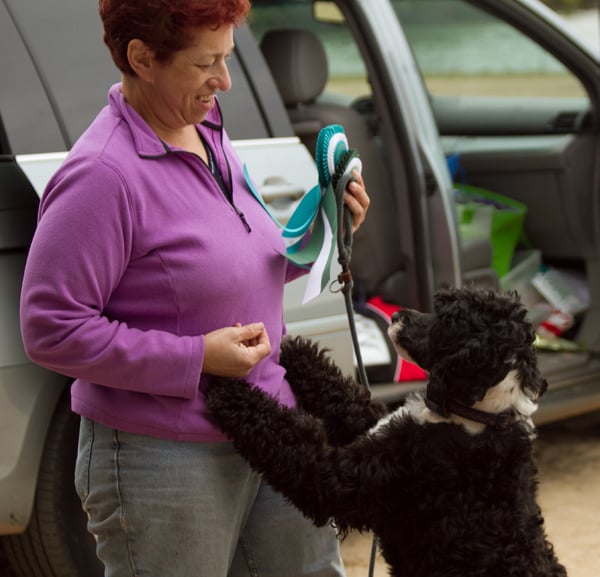 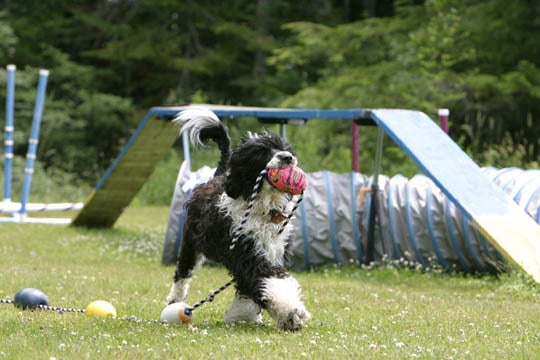 Since getting my first PWD about 20 years ago I have been very involved in the PWD Community. During those years some of the high points have been…

SInce 2007 I have been working with my dogs and been busy with my “real” business (helping small businesses develop an online presence.) In spite of having bred relatively few litters, I’m proud that Miraval has qualified for the PWDCA (Portuguese Water Dog Club of America) Breeder of the Year awards in 2007, 2007 and 2016. This award recognizes Kennels that are producing outstanding dogs and demonstrating the versatility that PWDs are known for.

When Lola went home her family thought she'd be a great companion and go for long walks. She does that AND she's become an agility star.

Luna lives on Whidbey Island WA where she has her own boat. 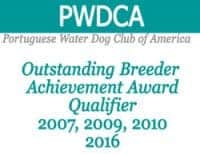 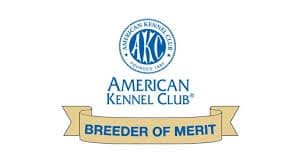